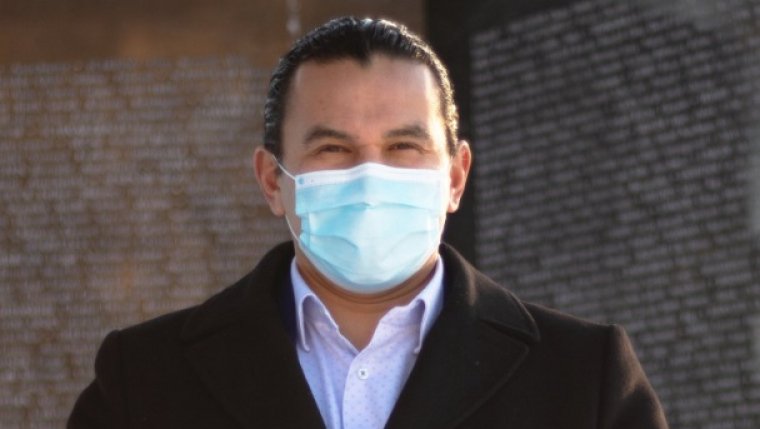 WINNIPEG - Manitoba New Democrats have voted overwhelmingly in support of their leader.

Party members, holding their annual meeting virtually this weekend, have voted 93 per cent in favour of the job Wab Kinew is doing.

Kinew took over the NDP is 2017 and the party gained seats in the election two years later.

The NDP is also doing well when it comes to fundraising.

Unique donors have tripled, first-time donors have hit a record and the party has managed to tuck away $250,000 for the next election.