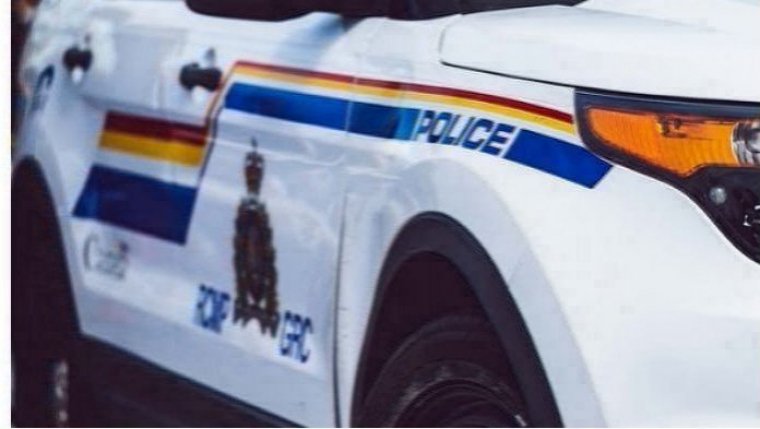 WINNIPEG - A suspect has been arrested in an alleged kidnapping where RCMP say a woman with her two year old daughter was ordered to drive from Portage la Prairie to Winnipeg.

The Mounties say the woman was driving with her child near Portage Friday afternoon when she stopped to help a stranger who was allegedly pretending to need help on the side of a road.

Police were in the process of issuing an Amber Alert when the woman called to say the suspect had fled the vehicle and she and her daughter were safe in Winnipeg's Polo Park neighbourhood. 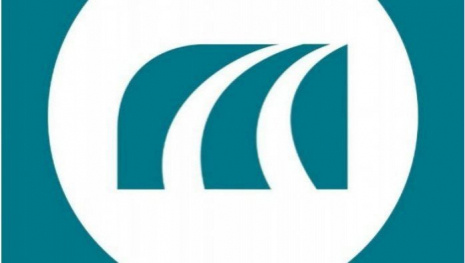 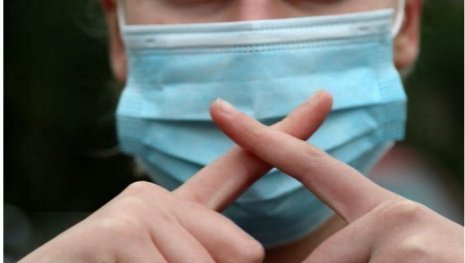 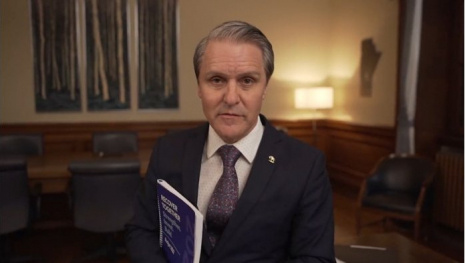