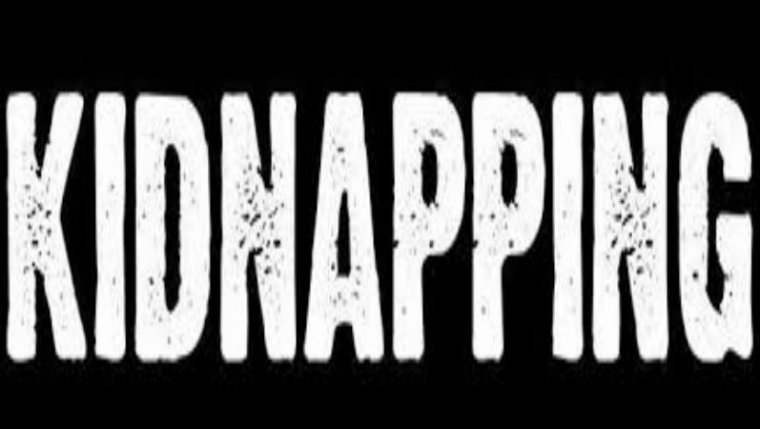 WINNIPEG - Police find a girl taken against her will after stopping a 32-year-old male driver who tried to outrun AIR-1.

Saturday just before 1:00 AM police tried to stop a vehicle near McGregor Street and Jarvis Avenue, but the driver was clearly trying to evade police. AIR1 was assigned and began to track the vehicle as police vehicles backed off and increased their distance.

AIR-1 tracked the vehicle as it drove through the city at a high rate of speed, running several red lights and stop signs. The vehicle eventually turned onto the north Perimeter Highway where police twice deployed a tire deflation device hoping to bring the vehicle to a safe stop.

While on the Perimeter Highway, the vehicle turned into the westbound lanes and drove eastbound against oncoming traffic at a high rate of speed estimated to be approximately 160-170 km/h.

This time, a tire deflation device was effective and one of the vehicle’s tires deflated gradually without causing a sudden blowout. The driver of the vehicle continued to drive away and eventually the tire separated. The vehicle came to a stop and the driver fled on foot. He was taken into custody a short distance away.

Police then found a girl in the vehicle that said she had been taken against her will from her home in the Weston neighbourhood.

A 32-year-old male of Winnipeg has been charged with: