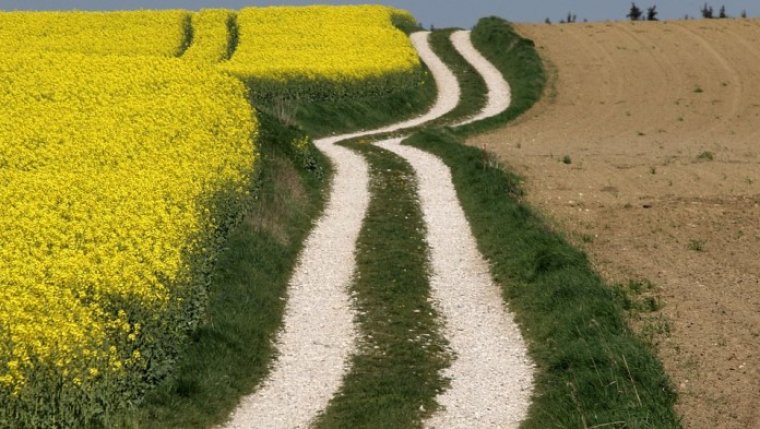 WINNIPEG - The Canadian Grain Commission says Manitoba’s most important crop is seeing its smallest harvest in 13 years as a result of the severe drought seen earlier in the season.

The lack of canola suitable for export is forcing some of the province’s biggest overseas customers, such as Mexico and Japan, to choose between paying more or approaching other countries to buy the valuable commodity.

It’s part of a major decline from previous years. Canadian processors crushed a record 9.3 million tonnes of canola in the 2018-19 crop year, while Manitoba exported $1.49 billion of canola and canola products. The Canadian Grain Commission says producers exported just 388,000 tonnes of canola within the first two months of harvest this year. That’s a drop of 71 per cent.

With the low supply of Canadian oil seed driving its price up, buyers are tending to either rely on countries that usually yield much less canola, or buy other vegetable oils like palm and soybean oil.

Meanwhile, the University of Manitoba says Food and Human Nutritional Sciences professor Dr. Michael Eskin, who played a key role in the successful development of canola oil at the U of M in the early 1970s, has been elected a Fellow of the Royal Society of Canada, Canada’s most esteemed science, academics, and arts association.