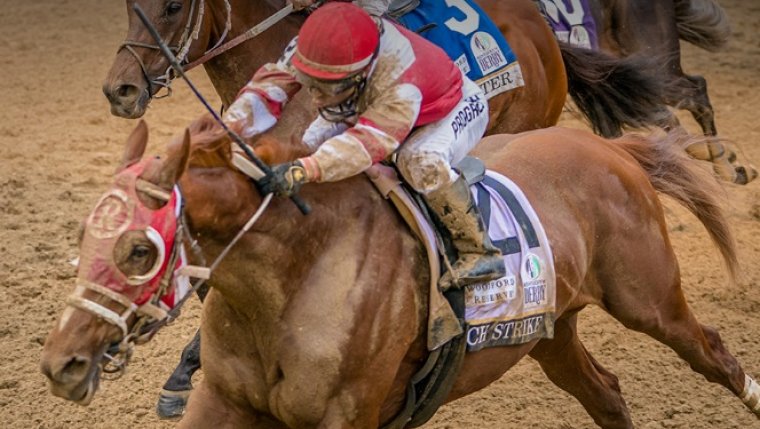 WINNIPEG - The winning horse at this year's Kentucky Derby has a local connection.

Rich Strike's mother is from Manitoba and began her career at Assiniboia Downs in Winnipeg.

After winning a couple races here, she went on to Woodbine Racetrack where she became an elite filly and ultimately a brood mare.

Rich Strike, a late add to Saturday's 148th running of the Derby, was a longshot at 80-to-1 but ended up winning it which is being described as a jaw-dropping shocker.