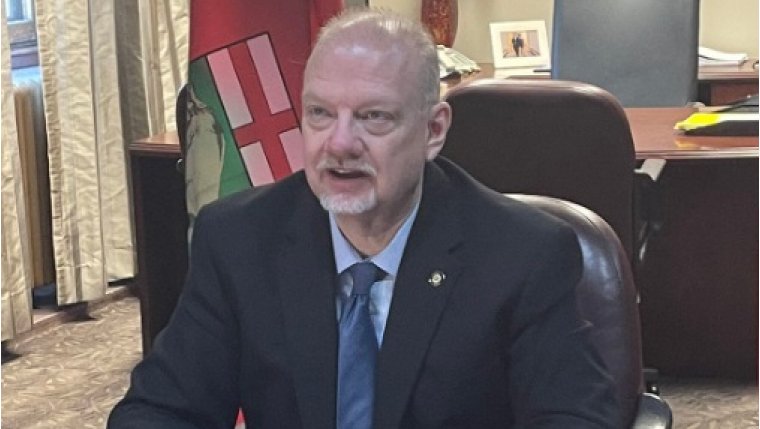 WINNIPEG - The Progressive Conservative caucus in Manitoba has unanimously chosen Kelvin Goertzen to serve as interim Premier for the next two months until Brian Pallister's replacement is decided.

The move isn't surprising, as he was appointed deputy premier at the start of the year.

Goertzen has served as the minister of several portfolios, including health and education.

Goertzen will step aside when the Tories pick a new leader and the province's next premier on October 30th.