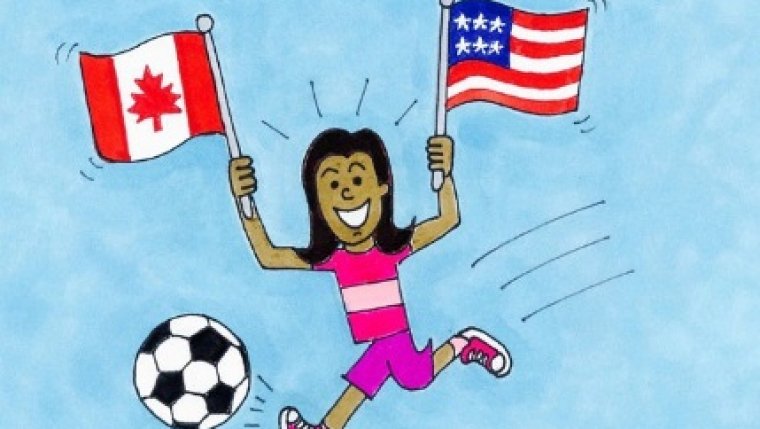 WINNIPEG - A Manitoba Cartoonist's work was part of the Joe Biden inauguration this week.

The book Kamala in Canada by Kaj Hasselriis was included in a swag bag for people who attended a virtual inauguration event at the US Embassy in Ottawa.

It's a comic book about the new Vice President's time in Montreal as a teen.

It tells the true story of how Kamala Harris became a kid politician by standing up to a landlord who tried to stop kids from playing soccer. 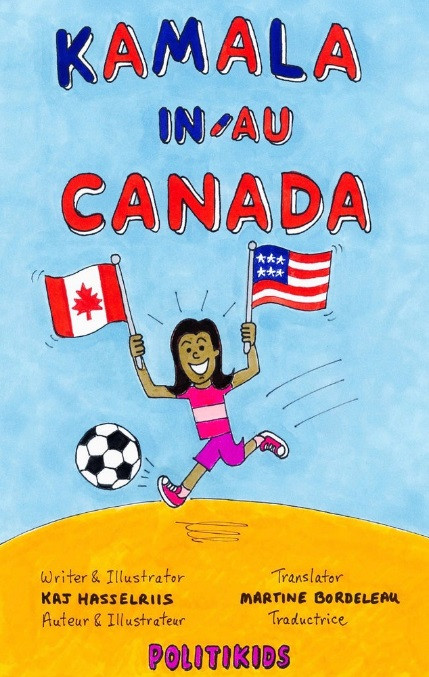