Just in Time For Spring, The Patio-Smoking Ban 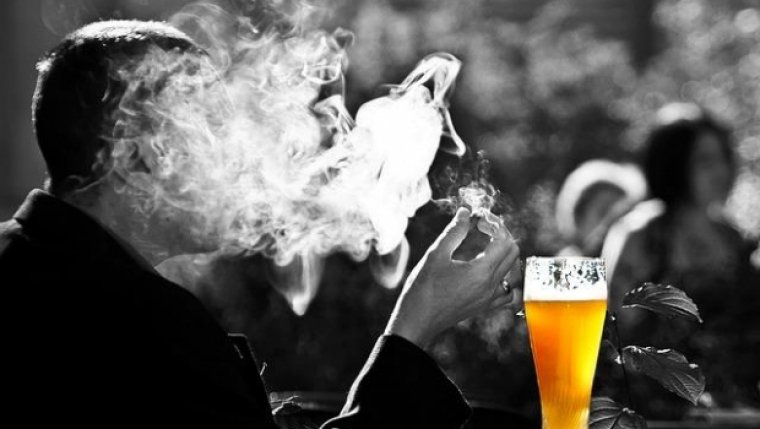 WINNIPEG, MB - Beginning April 1 in Winnipeg, smoking on outdoor patios at restaurants and bars will not be permitted by law.

What happens if you do? The City says, both the smoker and business owners can be fined for smoking on a patio up to $200 for a smoker and up to $400 for a business operator.

In March, following an extensive public engagement process that demonstrated clear public support for banning smoking on outdoor patios, Council approved amendments to the City’s Outdoor Smoking By-law that will come into force this Sunday.

The ban applies to all restaurants and bars where there is an outdoor patio that occupies a defined space and requires an occupancy permit.

Smoking devices and products including cigarettes, cigars, pipes, e-cigarettes, water pipes, hookahs and similar devices that allow the user to inhale tobacco, cannabis or any other substances that generate second-hand smoke when being used, are all included in the ban, however, an exemption is made for ceremonies led by Indigenous persons.

Both smokers and business owners can be fined for contravening the patio-smoking ban up to $200 for a patron and up to $400 for a business operator.