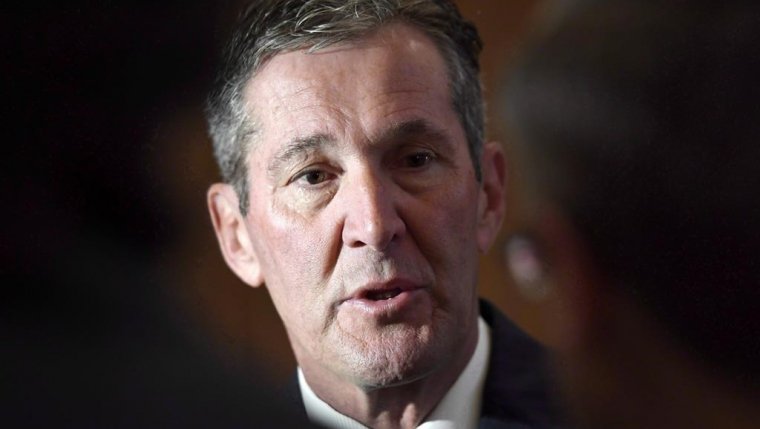 WINNIPEG — Manitoba’s public−sector unions lost a bid Friday for a temporary court injunction against a provincial government bill that would freeze wages for 110,000 workers.

Court of Queen’s Bench Justice James Edmond rejected a request from more than a dozen unions —representing teachers, nurses, civil servants and others — to delay the wage freeze until a full court hearing on its constitutional validity can be held.

"Courts will rarely order that laws that Parliament or the legislature have duly enacted for the public good will not operate or be enforceable in advance of a full constitutional review," Edmond wrote in his 50−page ruling.

"I am not satisfied that this is one of those clear cases of a charter violation (where) an interlocutory injunction or stay should be granted pending a trial on the constitutionality of the (bill)."

The legislation would impose a two−year wage freeze across the public sector as each collective agreement expired. That would be followed by a 0.75 per cent pay increase in the third year and one per cent in the fourth.

The bill was passed by the legislature more than a year ago, but the Progressive Conservative government has yet to declare it in effect.

Still, union leaders say it has affected contract talks because government and public−agency negotiators have used it as a guideline.

Last year, the unions filed a lawsuit that alleges the bill violates the right to collective bargaining and the freedom of association under the Charter of Rights and Freedoms.

The government has argued it is within its right to legislate wage freezes as part of its effort to reduce the deficit. It also said the wage freeze is lawful because it only applies to new collective agreements and does not reopen existing ones.

Kevin Rebeck, president of the Manitoba Federation of Labour, said getting a temporary injunction was far from guaranteed, and the battle will continue when a court hears the main constitutional argument.

"We’re not entirely surprised. We knew it was a stretch to get an injunction, but we will always stand up and fight for public−sector workers to have collective bargaining," Rebeck said Friday.

"We’re pleased with the decision and look forward to ongoing collective bargaining in the public sector," Finance Minister Cameron Friesen said in an emailed statement.

"Our approach will continue to be guided by our commitment to repair and protect the front−line services Manitobans depend upon, while avoiding tax increases.

"We have always said this effort will require everyone to do their part."

Edmond wrote in his ruling that lawyers for the government and the unions should appear in court Aug. 31 and be ready to set a date for the constitutional hearing.