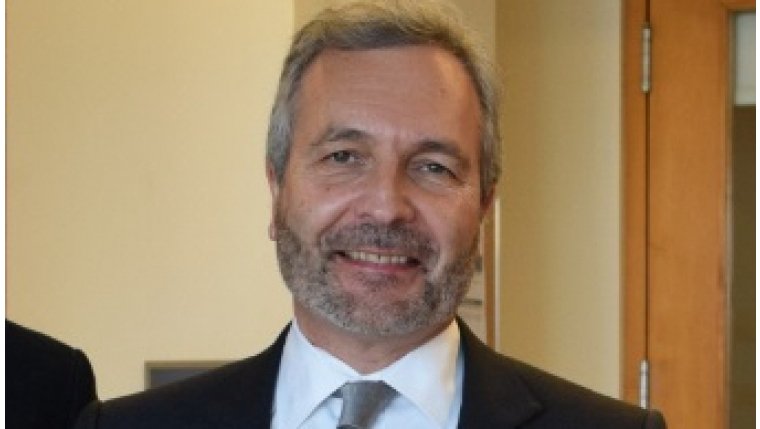 WINNIPEG - The Justice Centre for Constitutional Freedoms has apologized after hiring a private investigator to try and catch a Manitoba judge breaking COVID-19 public health orders.

Court of Queen's Bench Chief Justice Glenn Joyal is deciding a case between the province and the centre which represents seven churches that don't agree with the COVID orders.

It seems a boy in his teens was even sent to Joyal's home where he questioned the judge's daughter.

Centre president John Carpay says this wasn't part of the instructions given to the PI.

Winnipeg police were contacted and are investigating.

Joyal says he will release his decision in the case in the coming weeks.