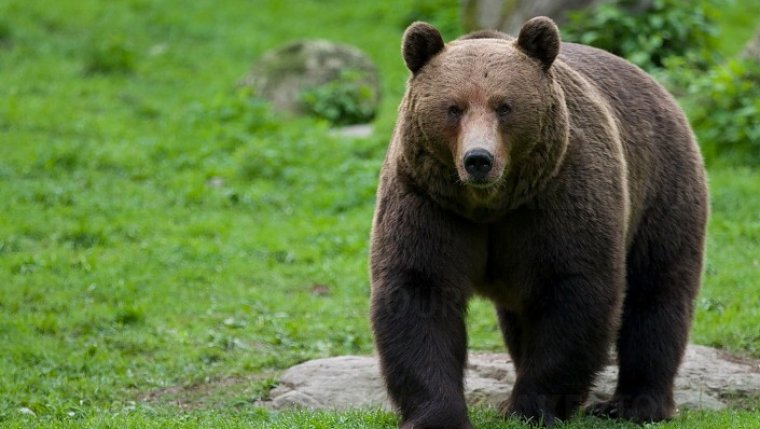 WINNIPEG - An international investigation results in the seizure of bear hides and fines totalling $37,000.

A multi-jurisdictional investigation between Manitoba, Alberta and the U.S. Fish and Wildlife Service determined that American, Albertan and Manitoban hunters had been hunting illegally in Manitoba and associated licences, documents and tags had been used to cover up the activities.

The investigation began with a conservation officer’s examination of the records from a lodge operator at Gunisao Lake, east of Norway House, Manitoba. The records showed that in 2015, American hunters had purchased foreign resident black bear licences as required, but it appeared they had been guided by someone with an expired guide licence.

Further investigation found the records were not accurate and the hunters had actually been guided by an unlicenced guide from Alberta working for Budd’s Gunisao Lake Lodge. The claims about a hunt and who shot the bear had a number of discrepancies, including a claim that a bear had been shot by the lodge owner in defence of his property. In addition, it was discovered that another employee of the lodge obtained a licence illegally, which was used to cover up the harvest of another bear killed by the unlicenced guide from Alberta.

Manitoba conservation officers regularly follow up on paperwork and licence requirements to ensure all the rules are followed. This is an important part of the process that ensures the responsible management of the province’s natural resources. The investigation, involving several jurisdictions including Alberta, Ontario, the federal government and the U.S. Fish and Wildlife Service led to a number of charges, fines and the seizure of three bear hides and a skull.

On Oct. 18, 2017 as part of a plea deal, Dustan George Budd plead guilty to possessing illegally taken wildlife and failing to report the killing of a wild animal in defence of property. Budd was fined a total of $25,000 and received a two year hunting suspension. Dustin Quinn Alexander Maize plead guilty to possessing illegally taken wildlife, was fined $2,000 and suspended from hunting for two years.

Anyone with information about illegal activities is asked to call their local Manitoba Sustainable Development office or the Turn in Poachers (TIP) line at 1-800-782-0076.