John Carpay Back At Justice Centre 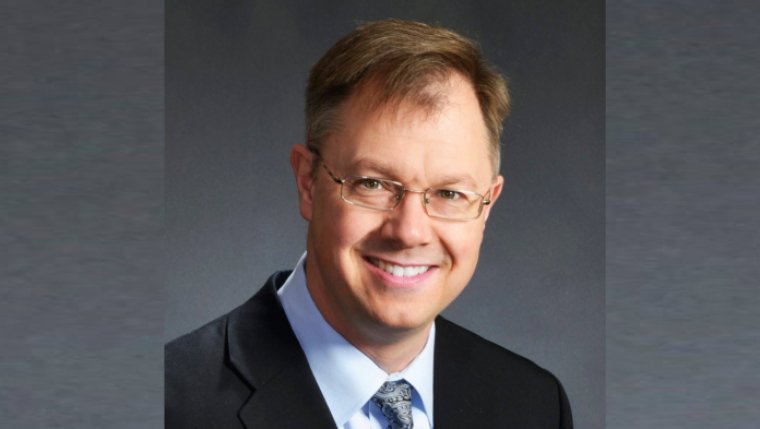 WINNIPEG - A lawyer under investigation by Winnipeg Police and Manitoba’s law society for hiring a private investigator to follow a Manitoba judge is being welcomed back from a leave of absence that was triggered by controversy surrounding the decision.

Alberta lawyer and Justice Centre for Constitutional Freedoms founder John Carpay took the leave from his role as president less than two months ago, after admitting in a Manitoba court that he’d hired an investigation company to see how closely Chief Justice Glenn Joyal followed the province’s public health orders.

Carpay took full and sole responsibility for the decision, which unfolded while Joyal was presided over a constitutional challenge filed by the registered charity, which argues the restrictions are an unnecessary violation of Canada's Charter of Rights and Freedoms. That court challenge is still ongoing, and Joyal says the actions could be interpreted as an attempt at intimidation or obstruction of justice.

The Calgary-based organization says it wasn’t aware of Carpay’s decision. Condemning Carpay’s actions “without reservation,” the board says they would have immediately brought it to an end if they had known about it. But the board also notes that it’s taking steps to keep its litigation activities and what it calls “educational activities” separate.

Carpay's return follows the departure of five board members from the group’s previously nine-member board of directors.