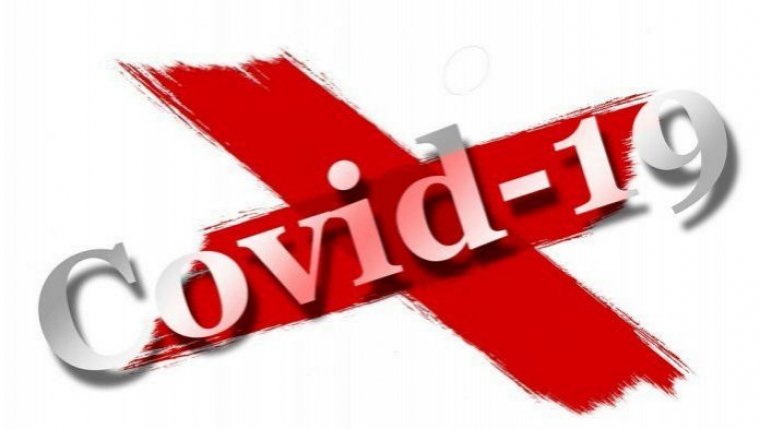 WINNIPEG - A Manitoba civil servant has been knocked out of an interim role as a digital transformation executive after travelling to Vegas despite a travel ban imposed on government employees.

Jerin Valel, who has also been a mixed martial arts referee since 2009, got into trouble following a stint officiating UFC 260 on March 27, despite rules against travel into the United States that were brought in on February 1. The provincial government confirmed Valel lost an interim appointment in response to the directive for all government staff and appointees to avoid nonessential travel or face penalties up to and including termination.

Valel had been working as a Director of Technology Transformation, but was appointed the temporary fill-in role of Assistant Deputy Minister of Transformation for the Department of Families. The department says that appointment is now revoked, and Valel has returned to his previous work.

A former MMA fighter himself with a black belt in Brazilian Jiu-Jitsu, Valel is also certified as a judge for both MMA and boxing, and has taught MMA courses around the world as an industry expert.