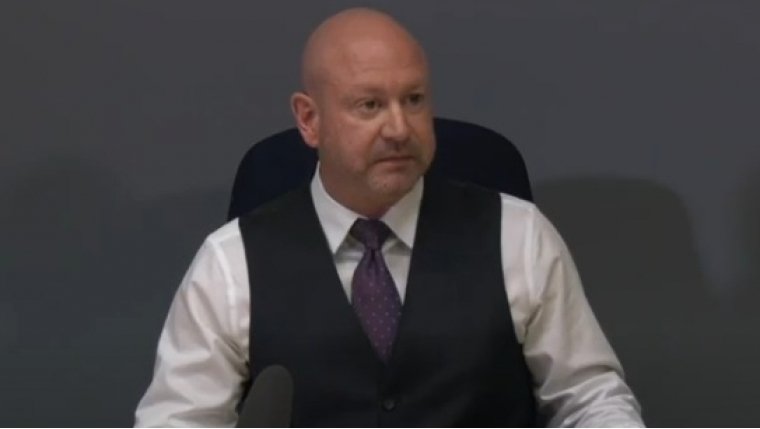 WINNIPEG - Dr. Brent Roussin has made one change to code red restrictions which will be extended for at least two more weeks.

He says the Winnipeg Jets can play their games at Bell MTS Place without fans in the stands.

Roussin made the announcement less than a week before the Jets open their regular season by hosting the Calgary Flames.

He says the risk is low after reviewing the team's safety protocols.

Manitoba was the last province in the country to give the green light to NHL hockey games.