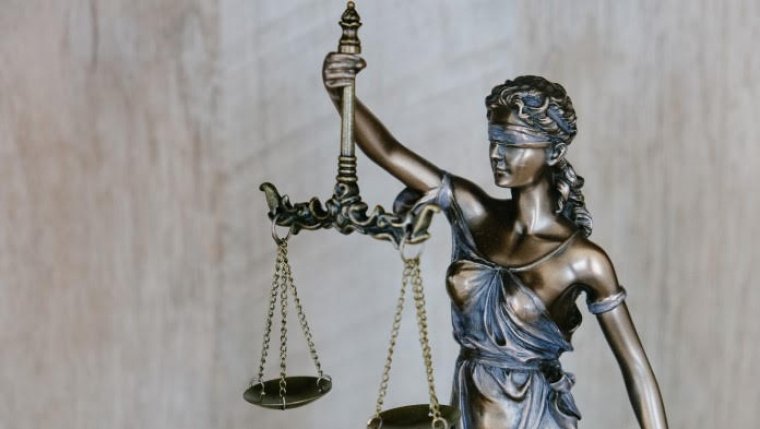 WINNIPEG - The Justice Centre for Constitutional Freedoms, a nonprofit group of lawyers challenging COVID-19-related public health orders in courts across Canada, says their president is on leave after its board was informed that he had hired a private investigator to conduct surveillance on a judge presiding over one of their cases.

Centre president John Carpay admitted to hiring investigators to tail multiple government officials across the country, including Court of Queen's Bench Chief Justice Glenn Joyal, to see whether they were following public health orders. But the Justice Centre says its board members weren’t aware of the decision, and condemn it “without reservation.”

“Surveilling public officials is not what we do,” the board says. “We apologize to Chief Justice Joyal for the alarm, disturbance, and violation of privacy. All such activity has ceased, and will not reoccur in future.” (sic)

Lawyers for the Calgary-based Justice Centre have been in Manitoba’s Court of Queen's Bench since May, with Joyal presiding, in an effort to prove that measures intended to contain the spread of COVID-19 are unnecessary, and violate the Charter of Rights and Freedoms brought in under Pierre Trudeau in 1982.

The board says Carpay informed them that, effective Tuesday, he’ll be on "an indefinite period of leave from his responsibilities at the justice centre.”