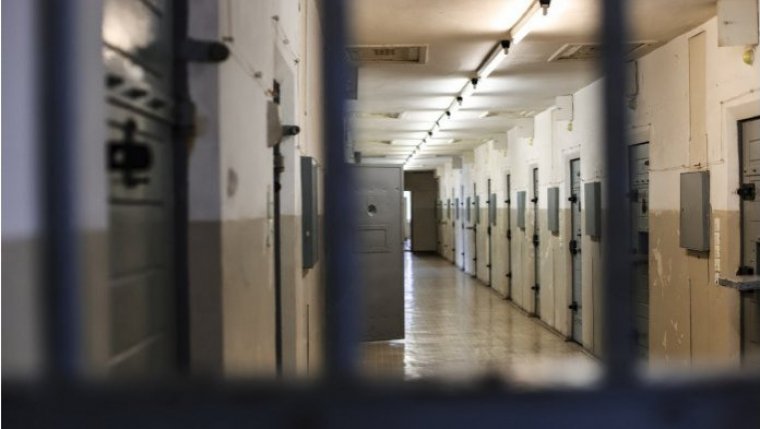 WINNIPEG - Police say a former corrections officer at a Manitoba jail is facing charges in connection with the sexual assault of another staff member.

Headingley RCMP say the assault happened at the jail in July of last year while the accused, 40-year-old Narada Hines, was on duty as a guard. Police say a complaint was filed in mid-August, and that the female victim and the suspect were coworkers at the time. The Mounties also note Hines is no longer employed at Headingley Correctional Centre.

The charges haven’t been proven in court. Hines has been released from custody, and is scheduled to appear before a judge in April. The Headingley Correctional Centre is a provincial jail built in 1931 with a capacity to hold just under 550 prisoners.