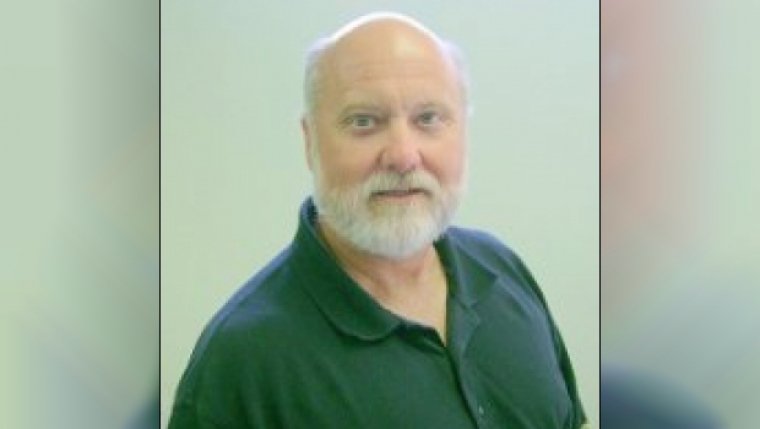 If there is an upside, it’s that the Winnipeg Blue Bombers will be on TV earlier this Saturday.

Last week, Bomber fans had to wait until 9 p.m. to watch their beloved football team on TV. Of course, just after midnight they found themselves watching a team that led 17-0 at halftime lose 20-17 on the final play of the game. Oh well, it happens. Sometimes you just get outcoached.

This week, fans will have a chance to watch their team on TV right after lunch. It’s a 3 p.m. CDT start time as the 2-3 fifth-place-in-the West Blue Bombers face the 1-3 tied-for-last-place-in-the-East Toronto Argos at BMO Field. This is a big game for the Bombers. At least, as big a game in July as could possibly be. No team wants to fall too far behind. Especially, when it shouldn’t be in this situation in the first place.

When it comes to professional sports in Winnipeg this weekend, only the thoroughbreds play at home. There is live racing both Friday and Saturday evenings with first post at 7:30 each night.

On Saturday, race fans will be treated to the Manitoba Mile, a $27,500 stakes race for the best horses on the grounds. If there is any room, and there is a good chance there won’t be, you might be able make dinner reservations in the Terrace Dining Room by calling Samantha at 204-885-3330.

Our baseball team, the Winnipeg Goldeyes aren’t playing at Shaw Park this weekend, but they are close to home. They play in Fargo, just three hours down the road (depending on the border) on Friday night at 7, Saturday at 6 and Sunday at 1. The defending American Association champions will go into the weekend trailing North Division leading St. Paul by 8 ½ games.

Meanwhile, there is one game in the Winnipeg Senior Baseball League this weekend. On Saturday at 4 p.m. the Boni-Vital Brewers play the Springfield Sr. Braves at Braves Field.

Of course, if you like your sports on TV, there is plenty of Blue Jays baseball on Sportsnet as Toronto plays the Baltimore Orioles at Rogers Centre at 6:10 p.m. on Friday, 12:05 p.m. on Saturday and 12:05 p.m. on Sunday. As well, TSN has golf’s British Open live from Carnoustie at 4 a.m. CDT on both Saturday and Sunday.

No matter how you take your sports, Manitoba Post will be right there, watching all the big games with you this weekend.