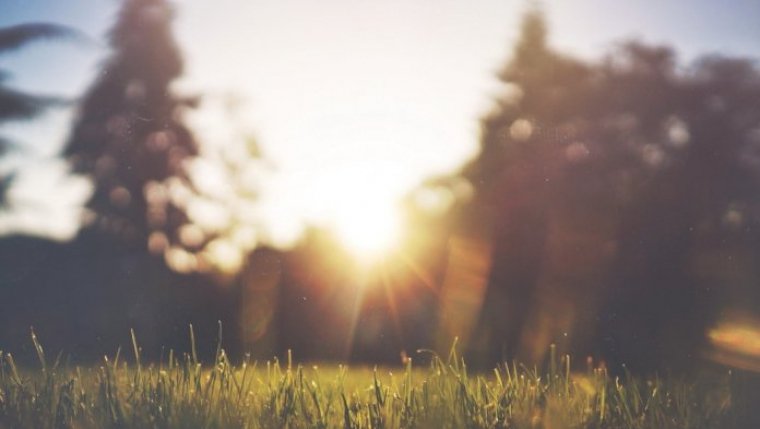 WINNIPEG - Environment Canada is warning Manitobans to be prepared for extreme heat if they venture outside, as the City of Winnipeg turns on spray pad sprinklers.

The federal agency is issuing a heat warning for a large portion of the province, including Winnipeg, Brandon, Selkirk, and Steinbach, and as far north as Dauphin and Swan River. The alert is cautioning Manitobans to drink plenty of water even before feeling thirsty, stay in a cool place as much as possible, and to check in with friends and family, and those who are vulnerable or socially isolated.

The forecasting service says temperatures in the province could reach a record-breaking high as 36 C on Friday, with a humidex of 37 in Winnipeg, although the weekend will also see a good chance of rain.

Environment Canada notes a 60 per cent chance of rain on Sunday, with a chance of thunderstorms in the afternoon, will bring temperatures down a bit. But it will still be hotter than normal, since average ranges for this time of year have been highs from 17 to 28 C; and lows from 4 to 14 C. The record high for today is 35.6, set in 1988.

The province is adjusting public health orders in response to the heat wave, allowing municipalities to open facilities as cooling centres for those who are vulnerable. Those amendments have prompted the City of Winnipeg to open its splash pads for cooling off, which will run between noon and 8 p.m. until June 12. Winnipeg resident ‎Carol Cassell‎, known for her annual Christmas Map, has created a map of those splash pads throughout the city, which you can check out here.