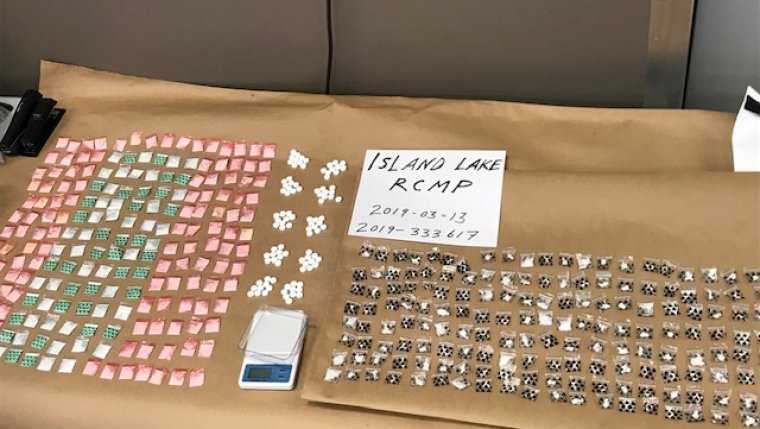 ISLAND LAKE - A 26 year-old man from Sandy Bay First Nation has been charged with trafficking illegal drugs into the Island Lake region.

Lawrence Ashley McIvor was arrested when he arrived on a commercial flight from Winnipeg to Island Lake. When he was searched RCMP found 140 grams of cocaine and 100 Percocet pills. 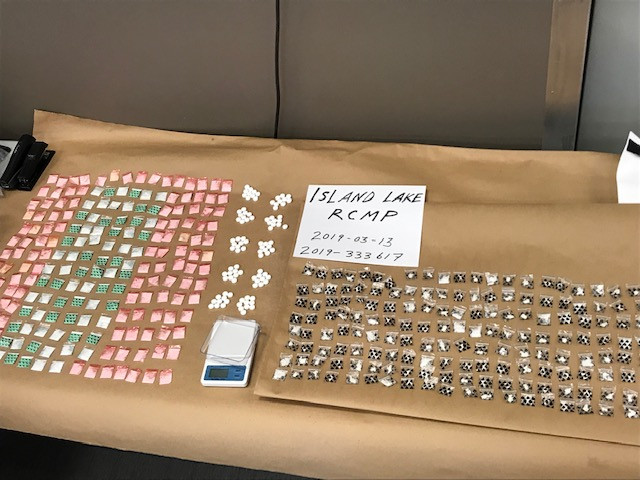 He has been charged with possession for the purpose of trafficking (X2) and has been remanded in custody.