Investigation Launched Following the Death of a Man Tasered by Police 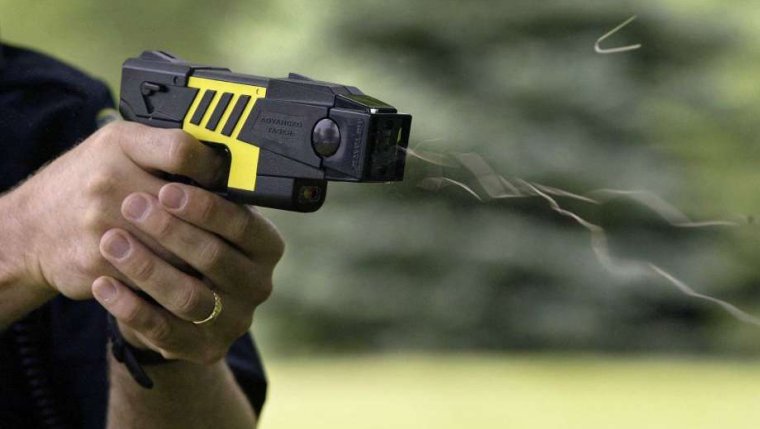 WINNIPEG - The Independent Investigation Unit of Manitoba (IIU) has been called in to review the death of a man in police custody.

The first Responders encountered an man who was behaving aggressively. Police general were required to deploy a conducted energy weapon (Taser) in order to bring the man under control. The man was briefly taken into custody near King Street and Logan Avenue, but experienced a medical emergency. Medical attention was immediately provided and the man was taken to a hospital where he was later was pronounced dead.

As a result of the involvement of Winnipeg Police members the IIU was contacted and has initiated an investigation.