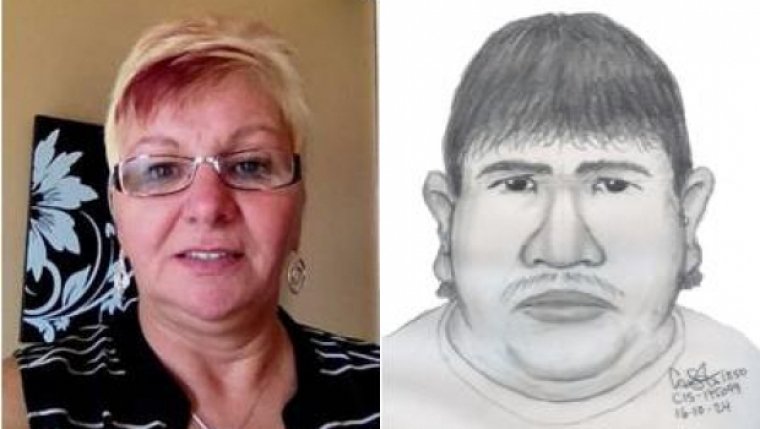 WINNIPEG - Wednesday marked three-years since the disappearance of Thelma Krull, who was last seen on July 11th, 2015 in the East Kildonan area.

Winnipeg Police say evidence continues to be collected in the investigation. To date, police have received more than 400 tips.

Thelma had gone for a walk at 7:23 a.m. and is believed to have walked from her residence in the Grassie Blvd. area to an area known as Civic Park near Kildonan East Collegiate. She had arrived in this area at approximately 8:00 a.m.

Several items belonging to Thelma have been recovered which include her glasses and cellular phone.

Following a police news release on July 11th, 2016, information was received regarding a possible sighting of Thelma Krull in the area of Kimberly Avenue, east of Gateway Road. Police said a woman similar in description to Thelma Krull was reported to be in the company of a heavy set male, Indigenous in appearance, approximately 5'8" tall, 270 lbs., with a bowl-style haircut.

Here's an artist’s sketch of the man.

Police said this information is a significant part of the investigation and they are working to identify this man.