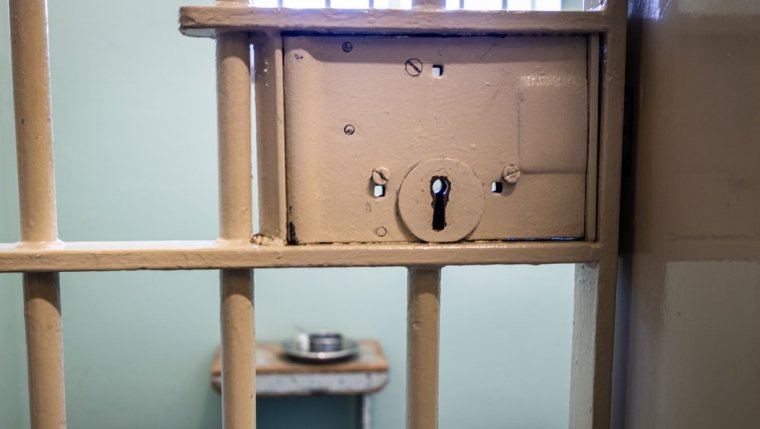 WINNIPEG - An Indigenous man is dead after what RCMP are calling an incident earlier this month involving guards at Headingley Correctional Centre.

45 year old William Walter Ahmo, a member of Sakeeng First Nation, died in hospital on Sunday after he was taken there on February 7th.

While waiting for the Mounties to investigate exactly what happened, Sakeeng Chief Derrick Henderson is calling on Manitoba Corrections to ensure the safe and humane treatment of inmates.