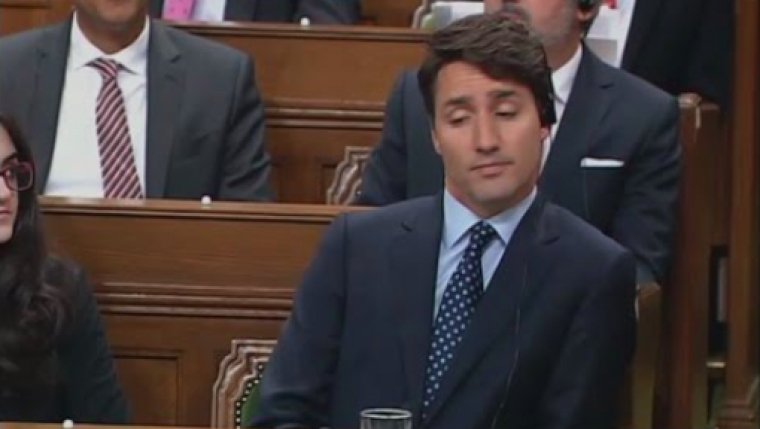 WINNIPEG, MB - The Government of Canada announced yesterday it will assert federal jurisdiction through pending legislation and begin discussions with Kinder Morgan on the financial framework for a potential taxpayer-funded investment in the Trans Mountain Expansion Project to mitigate the risk created by the BC Government’s continued opposition to the project.

“This is a direct consequence of the BC government’s failure to respect the rule of law and support stability for investors who enter rigorous government processes established to advance projects in the provincial and national interest,” said Greg D’Avignon, President and CEO, Business Council of British Columbia. “Today’s outcome, while appearing to offer some hope of remedy for the pipeline, does not address the larger issue of our competitiveness and the real-time flight of capital occurring in our country and province, despite the myriad of opportunities for Canada to succeed in the global economy.”

“Premier Horgan went to Ottawa citing BC’s jurisdiction and concerns over protection of the marine environment, despite his government’s recent admission that they were advised by their own legal experts last summer that BC has no jurisdiction to stop the pipeline,” said Chris Gardner, President, Independent Contractors and Businesses Association. “This project got to ‘yes’ from the independent regulator, federal and provincial governments - now government needs to stick to that ‘yes’ and let the company put shovels in the ground."

Premier Horgan indicated in his comments concerns about gaps in the federal government’s $1.5 billion Oceans Protections Plan, but did not offer any specifics or solutions. Prime Minister Trudeau, in turn, stated that his government remains open to doing everything possible to protect the marine environment by expanding, if required, the plan.

We call on Premier Horgan to immediately put forward his specific concerns and solutions on behalf of British Columbia around his perceived gaps in the Oceans Protection Plan so that we can move forward as a nation to protect our coastlines while advancing economic opportunity for British Columbians and Canadians alike.

“While we commend the Prime Minister for his commitment to assert leadership and convene this meeting, which was called for by business and community associations across the country, the situation has worsened,” said Val Litwin, President and CEO, BC Chamber of Commerce. “The combined federal and provincial reviews in Canada today require the federal government to acknowledge we are too costly, too complex and take too much time to get things done, driving ongoing uncertainty.”

This continues to be about more than a pipeline.

As was recently reported by more than 80 prominent Canadian business leaders, organizations and communities, the global reputation of our country as a safe and secure place to invest and do business is at serious risk.

According to a World Bank report, Canada ranks 34 out of 35 OECD countries in the time required to obtain a permit for new general construction projects. That is four times longer than Denmark, three times longer than the United States and a third longer than France. Every major economy in the world ranks ahead of Canada on major project approval and permitting. According to Statistics Canada, in 2017, foreign direct investment into Canada was less than one third that of Canadian firms’ direct investments abroad.

“Cost, complexity and confusion are more and more defining the investment climate in BC and in Canada,” said Susan Yurkovich, President and CEO, Council of Forest Industries. “Without confidence in Canada’s regulatory processes – whether seeking a permit to start a small business, harvest a stand of trees or advance a large capital project - we need to have faith in the processes set out by our governments. Without that faith, there can be no confidence in Canada for business operators big or small.”

"The BC government continues to be the architect of this crisis of confidence," said Laura Jones, Executive Vice President and Chief Strategic Officer, CFIB. "They are responsible for the prospect of jeopardizing billions of dollars of government revenues from this project and other potential projects in the future - billions that pay for things that Canadians need, from childcare to healthcare to affordable housing, transit and further investments in protecting the environment."

Canadians are encouraged to visit confidenceincanada.com where they can send a message to Canada’s elected leadership to protect the nation’s reputation as an attractive country for investment and job creation.

By Confidence In Canada Coalition