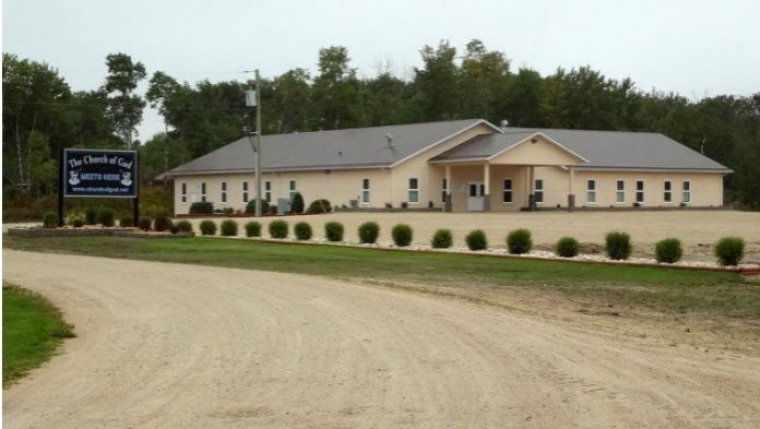 WINNIPEG - The RCMP continue to investigate after another indoor meeting at the Church of God Restoration in Sarto, more than 15 km south of Steinbach, considered a violation of current public health orders amid Manitoba’s critical-level COVID-19 response. While drive-in, live streamed, and several other forms of distanced faith-based events are permitted under current health measures, indoor gatherings are not.

Reports say more than two dozen vehicles were parked on the Steinbach-area property, and over 80 people were observed leaving the building. A live stream of the event shows a group of men and women at the front of the auditorium with none of them wearing a mask or observing physical distance. Multiple RCMP and Manitoba Justice officers were outside the building.

On the same day, however, the Church of God Restoration in Aylmer, Ontario, led by Henry Hildebrandt, considered by the denomination to be one of their 11 apostles, did not hold an in-person meeting for the first time in three weeks. That church had been slapped with a court order by the Attorney General and could have been held in contempt of court if they broke Ontario’s health orders again. Manitoba Chief Public Health Officer Dr. Brent Roussin says enforcement can be taken to a new level if a group repeatedly violates public health restrictions. Dr. Roussin says Public Health has a number of options, noting that if a group persistently does something deemed a public health risk, the department may issue a health hazard order requiring them to close, or prosecute them under the Public Health Act.

The Church of God Restoration was also investigated by the RCMP following a social media video surfaced on January 31 that appeared to also show around 50 people singing on a raised platform without masks or physical distancing. The group was handed at least one $5,000 fine, and local leader Tobias Tissen has been given at least two nearly $1,300 tickets.

The Manitoba government is currently mulling over options to allow places of worship to reopen beginning next weekend. The plan would start with allowing 10 per cent of registered building permit capacity, or 50 individuals, whichever is lower.