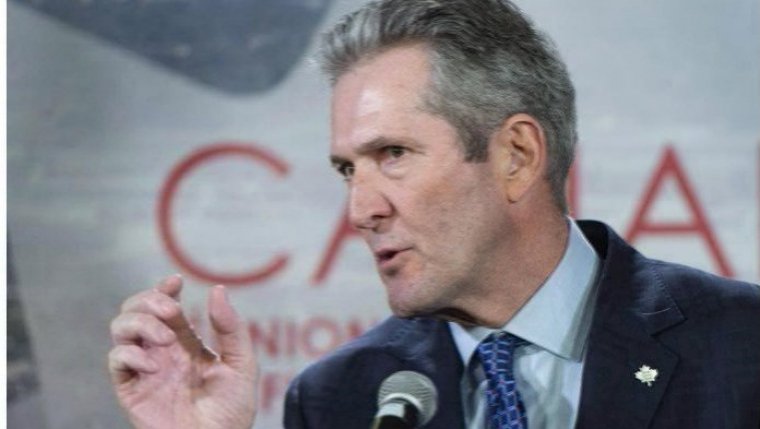 WINNIPEG - Two Indigenous men have stepped down from their positions on Manitoba economic development boards over comments made by premier Brian Pallister and one of his new ministers.

Darryl Brown says he had to get away from any connection to the Conservative government.