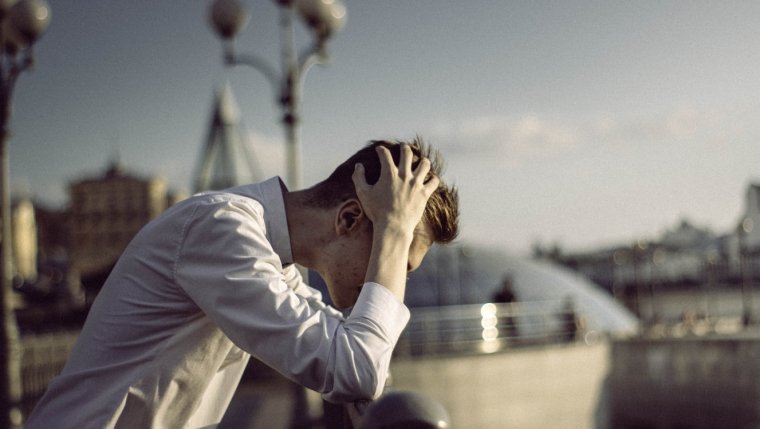 WINNIPEG - Manitoba's child and youth advocate says reducing the risk of suicide and homicide among Indigenous boys needs to be part of reconciliation.

Ainsley Krone has released a report that reviews the deaths of 45 boys who suffered untimely deaths between 2009 and 2018.

More than 80 per cent of the 12 to 17 year olds were First Nations and Metis.

Most of the boys experienced neglect, violence in the home and parental substance abuse.