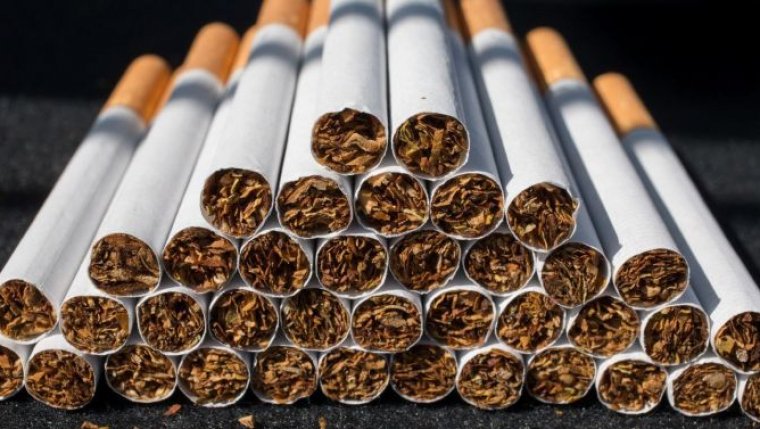 WINNIPEG -The Province has introduced proposed legislation that will keep the price of tobacco the same once the PST is decreased to 7% on July 1.

Finance Minister, Scott Fielding also said that any revenue associated with the adjustment will go towards health care.

Fielding noted this approach is consistent with the measures the federal government implemented when it reduced the GST and adjusted its excise duty to maintain the retail selling price of tobacco.

Information on quitting smoking is available at www.gov.mb.ca/health/tobacco/quitting.html.