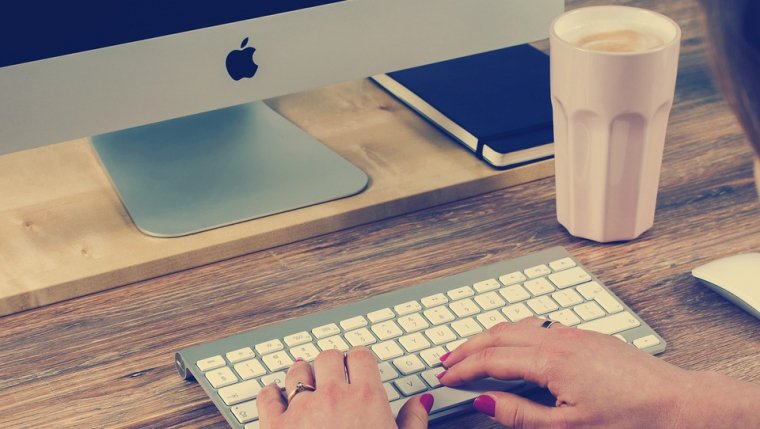 WINNIPEG - You might say the race to snag a camping spot was in tents Monday morning. Manitoba Parks is revealing what happened as tens of thousands of campers flooded their booking website leading up to the opening of their campground reservation program, which started with just a single provincial park.

With warmer weather in the forecast, travel outside the province discouraged, and travel restrictions in place for northern Manitoba, Birds Hill Provincial Park proved to be such a popular destination that between 7:00 and 7:01 there were 12,825 people on the website - many of whom were using multiple devices. That’s over 10,000 more than the number of visitors at the same time last year.

Despite the rush of applications, the system processed the reservations at a rate of about 45 every minute, reaching nearly 11,000 by 11 that morning according to the province - more than 4,500 more than the total number of reservations made during the entire opening day in 2020.

The province says difficulties reported by many visitors to the site - which included glitches that some say caused people to lose their place in line - were a result of a technical issue that was resolved quickly. Last year the province opened bookings in two stages as popularity grew due to inter-province and international travel restrictions. This year there are three booking stages to accommodate what has proven to be an even bigger surge in demand.

Those who prefer to book by phone can call 204-948-3333 in Winnipeg, or toll-free at 1-888-482-2267. The province says campers should double check updates on the latest public health orders before heading to a campsite. You can visit the Manitoba Parks website for more information.