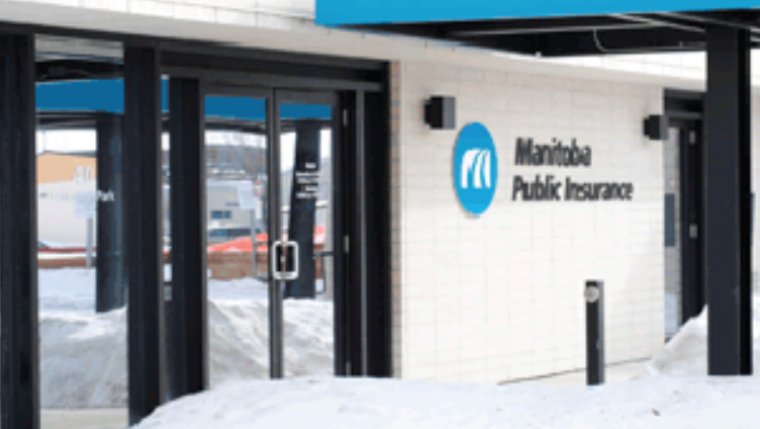 New Statistics, released by MPI show that nearly half of all deaths on Manitoba roads last year were caused by impaired driving.

Of the 71 auto-related deaths in 2018, 42 per cent were attributed to alcohol or drugs. 17 percent of those deaths were speed related and 28 per cent were due to not wearing a seatbelt.

The 2018 data is still being analyzed, consequently, distracted driving is not yet listed as a contributing factor. That information will be released later this year.

· In the first three months of 2018, the number of people killed (18) was 38 per cent higher than the average over the previous 10 years (13 average from 2008 to 2017). This increase was offset by the last six months of 2018 with the number of people killed being 23 per cent lower than the average in the third quarter and 48 per cent lower in the last quarter.