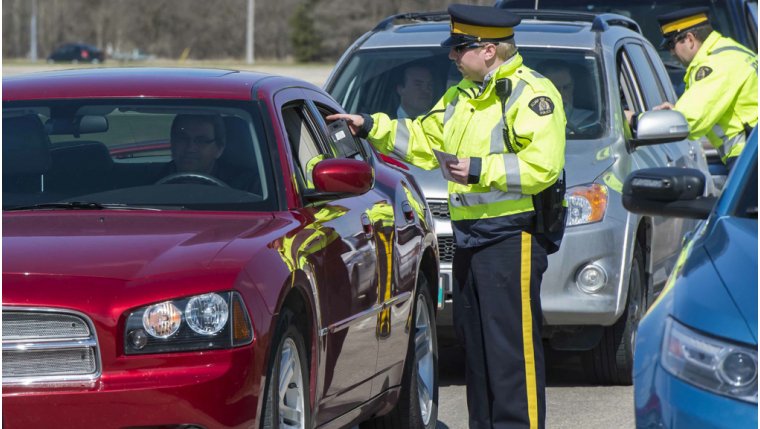 WINNIPEG - Manitoba Public Insurance and Police across Manitoba will launch the RoadWatch program, which has helped take nearly 2,000 impaired drivers off the road, today.

The RoadWatch program, now in it's 20th year, supplements existing police enforcement and allows police to increase their presence on Manitoba streets and highways, particularly on holiday weekends. In total, nine police agencies are participating, including the RCMP and police services in Winnipeg, Brandon, Morden, Winkler, Altona, Dakota, Rivers and Ste. Anne.

“Everyone who uses our roadways has a right to expect they will arrive at their destination safely,’ said Ward Keith, of Manitoba Public Insurance. “High-visibility roadside check stops, when combined with public awareness and education send a strong message that illegal and high-risk driving behaviours such as impaired driving, speeding, distracted driving, and non-use of seatbelts will not be tolerated."

“As police officers, we far too often see the consequences of the choice to drive impaired – they are horrific, and they are tragic,” said RCMP Assistant Commissioner Scott Kolody, President of the Manitoba Association of Chiefs of Police. "The RoadWatch program is a valuable tool for us in helping get impaired drivers off the road. One impaired driver is one too many. The devastation that one driver can cause is immense.”

According to MPI these statistics indicate who is driving impaired:

Think before you drink, let's keep our Manitoba Roads safe.