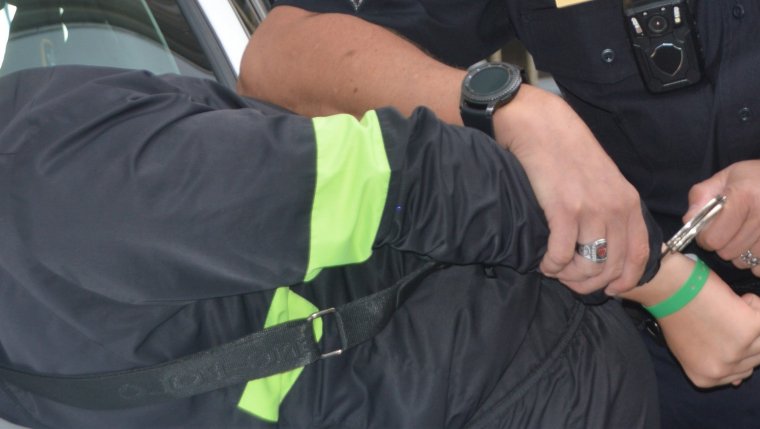 WINNIPEG - Manitoba’s civilian-run police oversight agency says a suspect whose arm was broken during an interaction with police was the result of him crashing into a building while fleeing officers, not by the officers themselves.

The Independent Investigation Unit of Manitoba explains the Manitoba First Nations Police Service arrested a man after a pursuit that ended when the suspect’s truck went off the road and hit a house in Opaskwayak Cree Nation (OCN), six hours northwest of Winnipeg.

The IIU says the individual was taken to hospital following the arrest, where he was found to have a broken arm. The police watchdog says a team of investigators was assigned to the case, and two police officers and three civilians were interviewed as witnesses.

Based on all the witness accounts, the IIU says the injury sustained by the affected person was solely the result of his vehicle colliding with the house, and that the officers who followed him to make an arrest are not responsible for how the suspect drove in his attempt to flee.

The report also says investigators found nothing that indicates any police officer applied any unnecessary or excessive force to the suspect, and the IIU has closed the case.