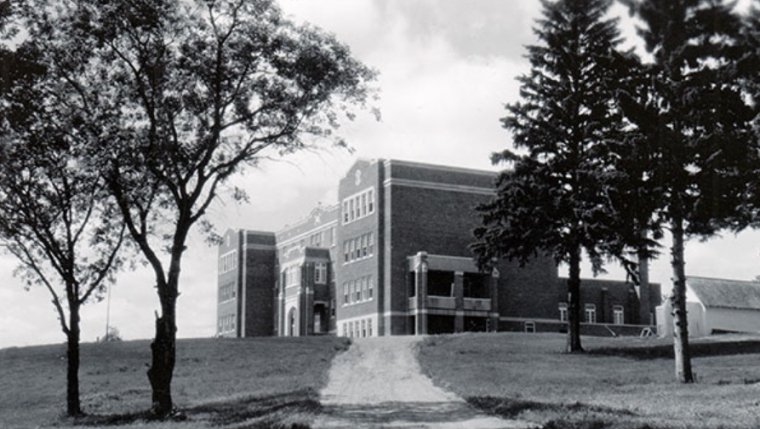 WINNIPEG - A university researcher is leading an effort to identify more than 100 students whose graves were found at a former residential school in Manitoba.

Indigenous studies professor Eldon Yellowhorn says he’s working with Sioux Valley Dakota Nation to commemorate and repatriate 104 former students who were buried at the Brandon school, 26 of whom hadn’t been accounted for in cemetery and burial records. Researchers are using new technology, as well as interviewing survivors, archeological surveying, and researching archival documents to identify the bodies.

Yellowhorn says the team is using every resource at their disposal, including measuring the electrical conductivity of soil, surveying land with a drone, scanning with ground-penetrating radar, and setting a controlled fire to clear vegetation, so they can get a better view of the land where the school once stood. Eventually researchers plan to use DNA analysis as well.

Brandon University is helping the First Nation with research, along with Simon Fraser University and the University of Windsor. The residential school in Brandon operated between 1895 and 1972, and it was torn down in 2000.