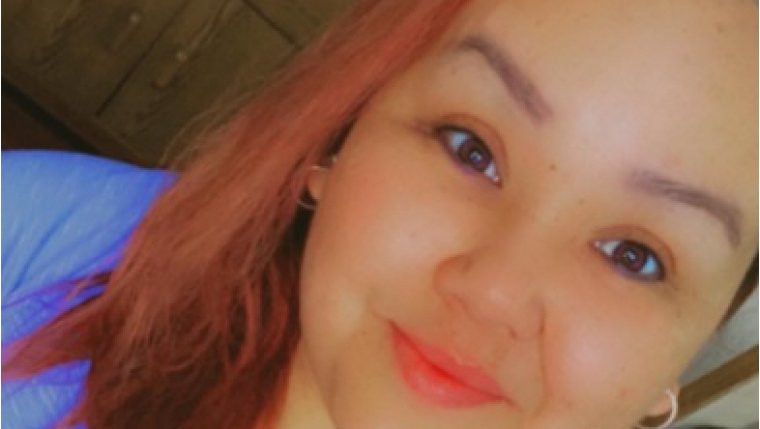 WINNIPEG - Family and friends are mourning the loss of a young woman from Manitoba who died as a result of COVID-19 before she could be air lifted to an Ontario ICU.

Expressing condolences, the Southern Chiefs' Organization says the patient was 31-year-old Krystal Mousseau from the Ebb and Flow First Nation, a mother of two, and that Mousseau was in a Brandon hospital at the time of death.

The province says a full review of the incident is underway, and the SCO says it’s focusing on supporting Mousseau family and other First Nation members until final details from the investigation are released.

Assembly of Manitoba Chiefs Grand Chief Arlen Dumas is also expressing his condolences to family and friends, saying the AMC is working to understand what protocols are in place to assess patients for possible transport out of the province, and plans to consider how those protocols impact First Nations citizens.

Shared Health says more than 25 COVID-19 patients have been moved to out-of-province hospitals so far, with Manitoba’s first transfer to a hospital in Saskatchewan occurring this week.

Public health officials note while the province has doubled its ICU capacity from its base level of 72 since before the pandemic, and they have the resources to offer 170 beds, there aren’t currently enough staff to care for additional ICU patients. The arrival of the Canadian Armed Forces on Friday is expected to give the province a boost in personnel for acute care nursing and respiratory therapy.