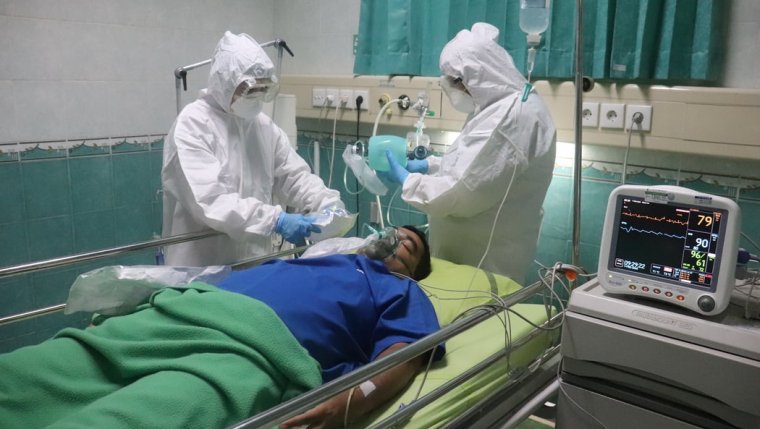 WINNIPEG - New numbers from the Canadian Institute for Health Information is revealing how hard COVID has hit Manitobans. The new data suggests the province had one of the highest proportions of ICU deaths related to COVID-19, a proportion well above the national average.

There were 913 COVID-19 case admissions to hospitals in Manitoba, between January and November 2020 according to the CIHI, and of those 16.4 per cent died while hospitalized. That’s one of the highest COVID-19 hospitalization deaths in the country: Alberta had a 18.1 per cent death rate, and Ontario 21.1 per cent.

The study shows that from January to November 2020, 152 people with COVID-19 were admitted to Manitoba ICUs, including 98, or 64.5 per cent, who were put on a ventilator, a rate 4.3 per cent higher than the national average.

The average ICU stay lasted around eight days, and while most - nearly 58 per cent - were either able to go home (27.6 per cent) or were transferred to another ward (30.3 per cent), more than 40 per cent of ICU COVID patients would die there.

The CIHI also found that the average COVID-19-related hospitalization in Manitoba lasted 12 days, each costing the hospital an average of $18,913 to treat, more than three times the national average for hospitalization in general of around $6,000.

In total, hospital cases cost the province around $16.8 million during the study period. The CIHI data also found ICU admission for COVID cases in Manitoba cost around $43,944 per case, for a total of $6.7 million spent up until November last year.

As of Tuesday, there were less than 60 patients in hospital treated for active COVID-19, just over a dozen of whom were in ICU. About 80 patients were considered non-infectious but still in need of care, including 13 recovering in ICU.