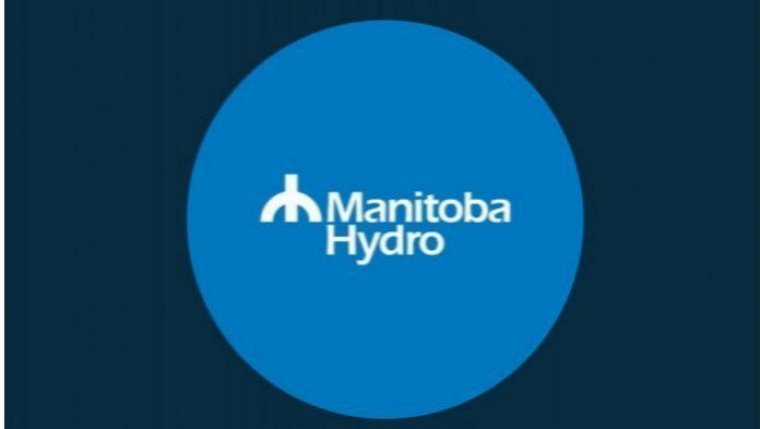 WINNIPEG - Manitoba Hydro wants to boost its rates by three and a half per cent in October to help cover the cost of big capital projects like the Bipole lll Transmission Project and the Keeyask Generating Station.

Hydro president Jay Grewal says the increase is in line with previous hikes seen over the last 15 years.

However, there's a difference this time. The Pallister government has taken over the approval process for now from the Public Utilities Board.

NDP leader Wab Kinew says paying more for power will hurt people and businesses during the pandemic and he believes the public review process needs to be restored.

This is the second time a decision like this has skipped the PUB in a year and a half.

And if Bill 35 passes in the legislature in the fall, this could become the norm and not the exception.