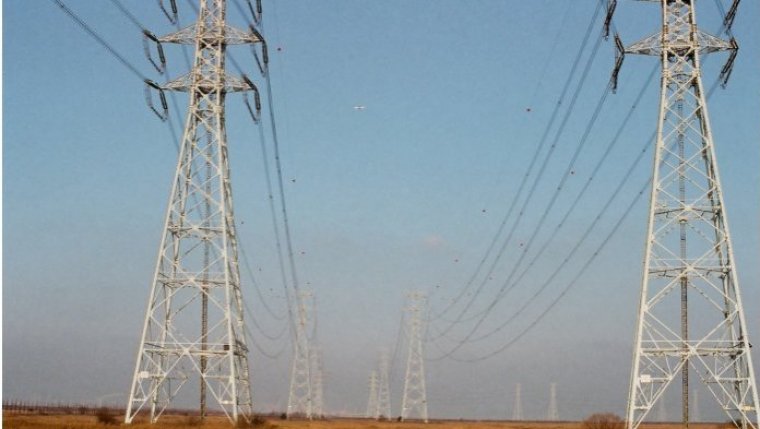 WINNIPEG - Leaders for Manitoba Hydro plan to meet today with the electrical workers’ union for 2,300 of the utility’s employees, following Sunday’s 48-hour strike notice from the International Brotherhood of Electrical Workers Local 2034.

IBEW says they’ve been at the bargaining table for 28 months, and Crown Services Minister Jeff Wharton says he looks forward to both sides collaborating to resolve the dispute to balance the needs of public sector workers and the needs of all Manitobans. Wharton says it is fortunate that Hydro has been able to avoid layoffs, amid the challenges of both a pandemic and $10 billion in added debt from cost overruns in the 13-year Keeyask and Bipole III projects. The timing of the strike notice follows the Keeyask Generating Station only recently beginning to produce electricity, six months ahead of schedule.

Manitoba Hydro says they remain hopeful that a strike can be avoided, and have developed and implemented contingency plans to make sure emergency, essential services, and public safety can be maintained over the course of the potential strike. But the crown corporation is also notifying customers of the possibility that other electric service requests could wind up being delayed. A strike would not impact natural gas services, however.

Once 48-hours has elapsed since the time the notice was delivered, and Manitoba Hydro has been given an additional two hours notice, workers may be walking off the job.