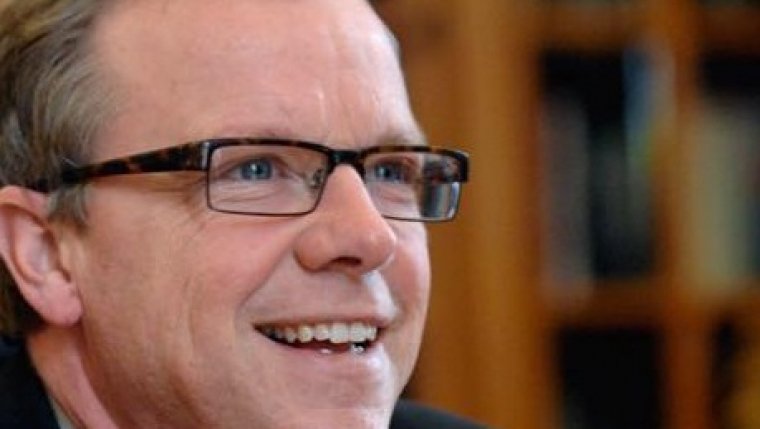 WINNIPEG - An extensive review of Manitoba Hydro has found that a lack of oversight, insufficient research, and mismanagement contributed to massive overspending on two costly generating projects. Economic Review Commissioner Brad Wall says the missteps during two construction projects led to $3.7 billion in overruns. Walls says, rather than recommending privatizing the Crown corporation as some had speculated it would, the report focuses on strengthening it.

The former Saskatchewan premier began presenting the review by thanking the many public servants who were “borrowed” from the province to ensure its thoroughness, and praising Manitoba’s robust hydroelectric grid, amid disaster seen recently in Texas. Wall says Manitobans are fortunate to have Manitoba Hydro and the electrical system it provides.

The report outlines 85 findings, and makes 69 recommendations dealing with a wide range of challenges. Wall says that Hydro management has fortunately made mitigation efforts in recent years that will offset some of the economic damage that issues with the projects caused in their earlier phases.

The Bipole III construction project started in 2008, and construction of Keeyask, a 695-megawatt (MW) hydroelectric generating station, started in 2014. While much of the report addresses issues focused on a then-NDP-led legislature, it also makes recommendations on the future of Manitoba Hydro and calls for strengthening its relationship with the provincial government and the Public Utilities Board to ensure increased oversight.

The report recommends that Manitoba Hydro stay a Crown corporation and focus on its core mandate of giving Manitobans reliable, affordable power, while strengthening the province’s economy. It’s also calling for a comprehensive resource plan through a public consultation that would include the Public Utilities Board, and makes recommendations on assessing risks and financial impacts of large capital projects.

It also notes that while the projects weren’t needed when they were approved, and caused major financial damage to Manitoba Hydro, they will provide future generations with value and power they will need in the future.

Keeyask began producing electricity last week Thursday, nearly seven years after the project broke ground, and 15 months behind schedule. In 2014, its construction was expected to cost $6.5 billion. Hydro adjusted that cost estimate in 2017 to $8.7 billion.