Hunters Charged For Hunting at Night with Lights 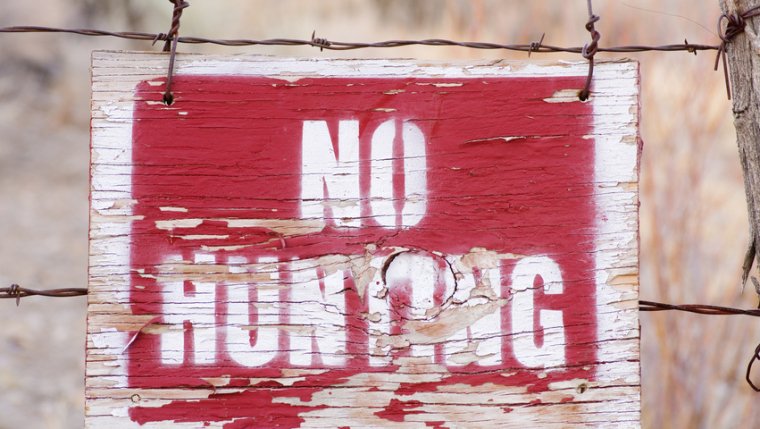 WINNIPEG — The Manitoba government says four men have been charged under the province’s new law than bans hunting at night with lights.

They were also charged with carrying a loaded firearm in a pickup and hunting on private land without permission.

In another case, officers arrested an Alberta man near Inglis and a man from the RM of Riding Mountain West and charged them both with hunting at night with lights.

In both cases the trucks, firearms and spotlights were seized as evidence.

The government passed the law last year despite protests from some Indigenous groups that said banning spotlight hunting infringes on their constitutional rights.