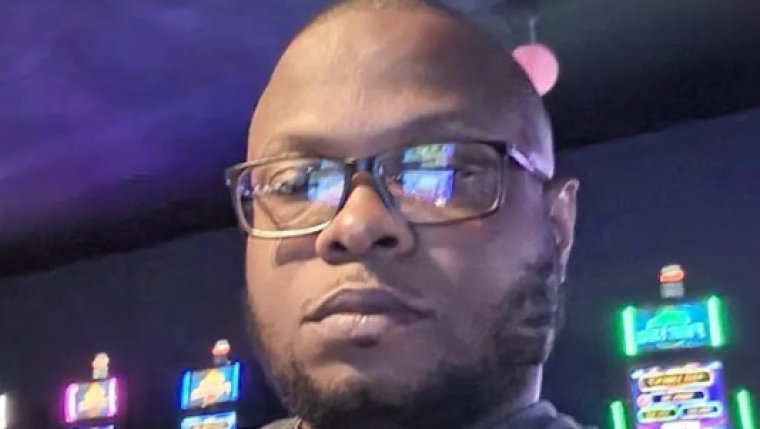 WINNIPEG - The man accused of human smuggling after four Indian nationals froze to death near Emerson just metres from the American border is being released ahead of his trial.

47 year old Steve Shand appeared before a judge by video on Monday afternoon, at which point he waived his right to a probably cause hearing.

He also can't leave his home district in Florida except for court appearances in Minnesota.