How the Upcoming Tuition Hikes Affect You 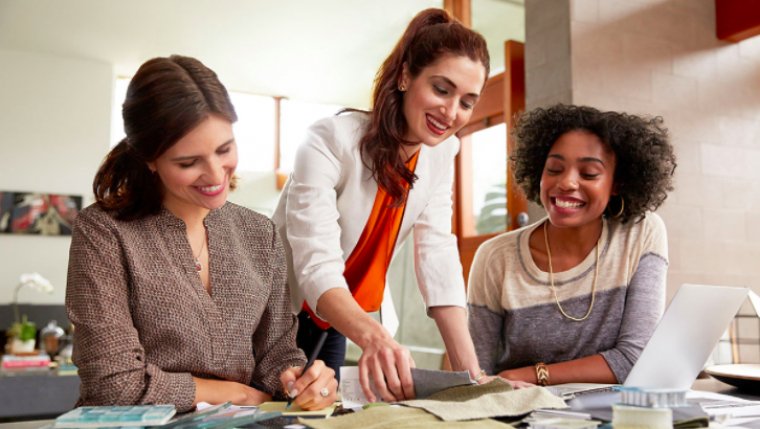 WINNIPEG - There’s a group of people between the ages of 18-37, who feel as though they’ve been getting the raw end of the deal when it comes to what they’re being left for their educational future here in Manitoba.

The group, which has been dubbed “millennials” (although the majority of the people in this age group hate this term), have been left to deal with high government debt, lower chances of securing high-salary jobs, and an uncertain future due the generation before them who have passed many of these problems down.

Trying to keep the dream alive

There is still a dream for many millennials. The dream of going to school, getting a degree, and ultimately finding a job with great pay, great benefits, and an opportunity to save for retirement. For many, those dreams have never been more difficult to reach, and those dreams just took another hit, with the Government announcing they will be cutting support for post-secondary institutions.

As part of Manitoba’s $17.4 billion budget for the 2018/19 fiscal year, which was announce this past March, support for post-secondary institutions will be cut by 0.9 per cent, or $6.3 million – an equivalent of about $8 per month per student.

In addition to the cuts, the Progressive Conservative government introduced Bill 31, which eliminated a cap on tuition increases at the rate of inflation. This permits university tuition fees to increase up to five per cent, plus the rate of inflation, on an annual basis, which could see tuition rates potentially double in the next decade.

According to the University of Manitoba, an example of what a 6.6 per cent tuition increase translates to for an average domestic Faculty of Science undergraduate student taking a full course load (30 credit hours), the student will see tuition increase by $257 per year, from $3,897 to $4,154. It works out to about $26 more per 3-credit-hour course. The projected increase in tuition for an international student in the Faculty of Science, for example, is approximately $992 per year, an increase from $15,036 to $16,028. Even with this increase, international students will continue to pay less to study in Manitoba, both at the undergraduate and graduate levels, than they do in almost any other province in the country, and domestic students will continue to pay some of the lowest tuition rates in Canada.

Education Minister Ian Wishart said in 2017 release that despite the increase, Manitoba will still have the lowest tuition in Western Canada.

For standard undergraduate students in Manitoba with a 30 credit course load, the University of Manitoba charges students $4,100, while the average cost for students in Canada is just under $6,000,