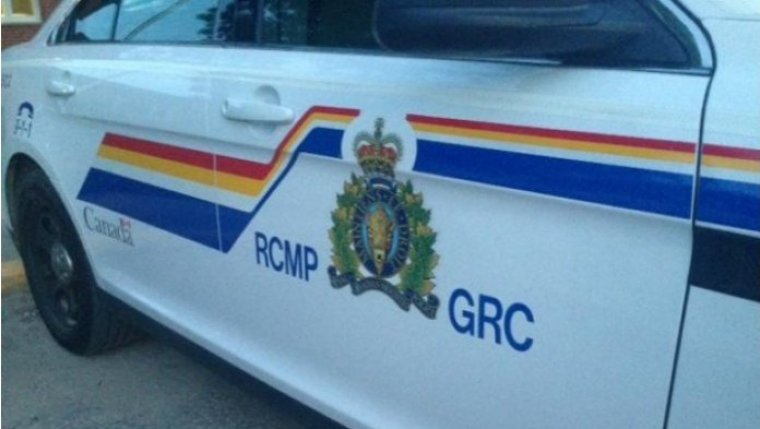 WINNIPEG - Police say a baby and a woman are uninjured and safe after an armed standoff in a Manitoba apartment building. Flin Flon RCMP say, thanks to the work of a hostage negotiator, they were able to arrest a 19-year-old suspect without further escalation.

Local police, along with officers from the surrounding area, responded to an “armed and barricaded” call by surrounding the building after they were informed that a man with a gun was refusing to allow a woman to leave with the infant. Eventually the suspect exited the building and was arrested before he had a chance to return indoors. Police note the temperature at the time was -44 C.

The unidentified man is facing charges that include use of a firearm in taking hostages, unlawful confinement, assaulting a peace officer, and several others related to firearm use. He remains in custody, and the charges have not been proven in court.