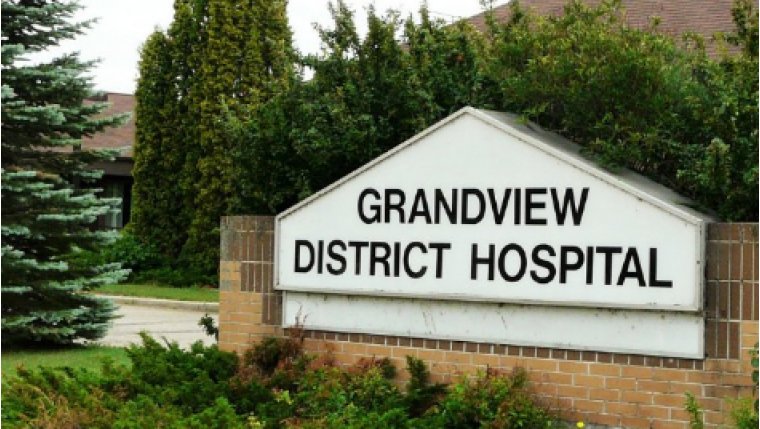 WINNIPEG - A small hospital in western Manitoba has temporarily closed so its staff can focus on a nearby long-term care facility. The Prairie Mountain Health Authority says 18-bed Grandview Health Centre is closed until further notice as hospital staff and resources are being deployed to contain a COVID-19 outbreak at Grandview Personal Care Home, just a short walk away from the hospital. The care home has more than twice as many beds as the hospital itself.

Prairie Mountain Health says anyone who needs emergency care should call 9-1-1, as ambulance and paramedic services will still be provided to members of the community as needed. The nearest hospital outside of the town is the Dauphin Regional Health Centre, a half-hour drive East of Grandview, which typically has 90 beds and three operating rooms.

Just north of Riding Mountain National Park, Grandview is a nearly four-hour drive northwest of Winnipeg and has a population of less than 1,500.

Manitoba’s test positivity rate has been just under 15 per cent this week, but that number is impacted by what Chief Public Health Officer Dr. Brent Roussin calls an alarmingly high rate of just under 40 per cent in the Steinbach area.