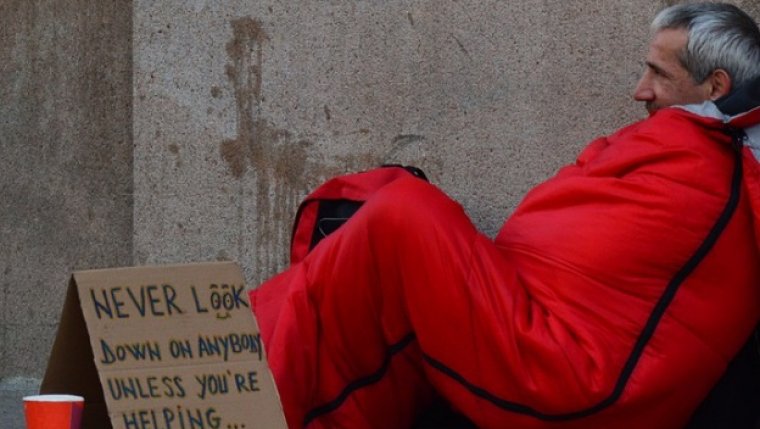 WINNIPEG - A man in The Pas, Manitoba who discovered a senior waiting in front of a homeless shelter in -32 C weather is seeking volunteers to keep the shelter running all day.

Alexander McKay noticed a senior lying in the snow with a walker next to him. The senior appeared to have frostbite on his face, but refused to be taken to hospital. McKay decided to bring a fishing tent, chairs, a blanket, and an outdoor heater, and waited with him until the shelter opened again at 8 p.m.

The shelter has about 20 beds, and usually asks patrons to leave around 8 a.m. due to funding and staff shortages. With temperatures as cold as they are now, McKay is seeking volunteers and support for the shelter so it can stay open 24 hours a day permanently.

Elsewhere in Manitoba, Southern Manitoba remains under an extreme cold warning, with temperatures in the -30s and winds producing extremely cold windchill of -40 or colder. Those who don’t have proper shelter are among those with increased risk of frostbite that can develop within minutes on exposed skin, especially with wind chill.

End Homelessness Winnipeg says they’ve partnered with the city, health services, emergency shelters, and outreach workers to support people to find shelter from extreme weather, and prevent cold-related injury or illness. You can learn about their Winter Weather Response here.