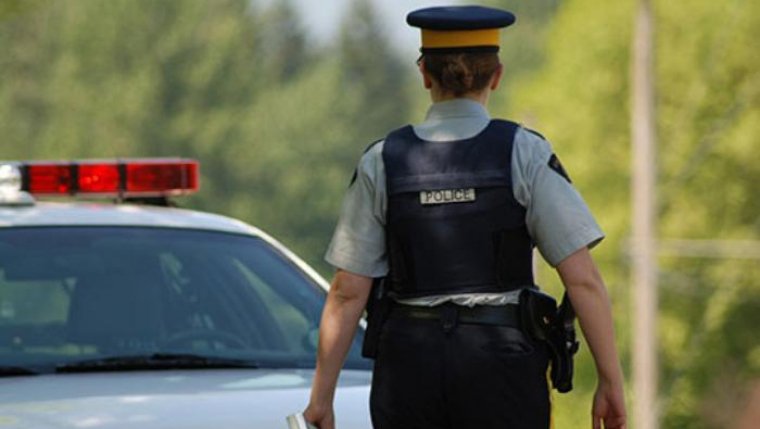 SELKIRK - Two 15-year-old boys were struck by a vehicle that fled the scene, one boy died, the other is in stable condition in hospital.

Police say on Friday at 11:45PM two 15-year-old boys were riding their bikes on the shoulder of Donald Road, just off of Highway 9, when a vehicle went off the roadway and struck them. The boys were thrown into the ditch by the impact.

One 15-year-old boy, from the RM of St. Andrews, was pronounced dead at the scene. The second 15-year-old boy was taken to hospital with non-life-threatening injuries and is currently in stable condition.

The driver fled the scene on foot after his vehicle became disabled in the ditch. K-9 was called in and quickly picked-up a track and found the man in a vehicle on Donald Road. Police have learned that the vehicle involved in the collision had been stolen from Winnipeg.

A 29-year-old man from Calgary is facing multiple charges in relation to this incident. Driving while impaired (drugs), is considered to be a factor in the collision.