High Speed Chase Ends in a Collision With an Apartment Building 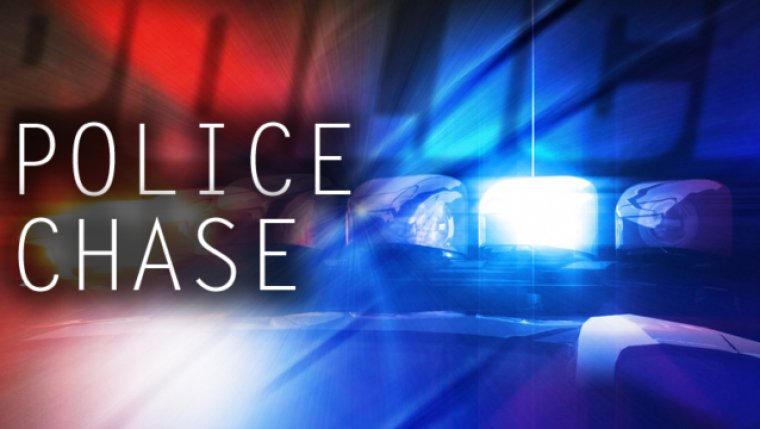 WINNIPEG - A high speed chase results in the arrest of a Winnipeg man and pregnant woman.

Saturday morning police spotted a stolen Cadillac Escalade traveling south bound on Furby Street between Sargent Avenue and Ellice Avenue. When the driver spotted police approaching from the south he immediately drove up on the west boulevard and continued driving south at over 100 km/hr on the sidewalk.

Between Sargent Avenue and Ellice Avenue, the stolen Escalade struck 6 fences and narrowly missed a 25-year-old woman who was entering her yard and was forced to jump out of the way to avoid being struck. The Escalade then collided with a business at the corner of Ellice Avenue and Furby Street, causing the vehicle to nearly flip on its side. The Escalade missed colliding with a police cruiser car, the driver lost control and the vehicle crashed head-on into an apartment building at the south corner of the same intersection.

The driver then tried to flee on foot, but was taken into custody after a short foot pursuit. Police searched the Escalade and found the following items:

The passenger of the stolen vehicle, a 29-year-old pregnant female, was taken to hospital in stable condition. She was later arrested and released on a Promise to Appear.

The Escalade was reported stolen on July 25th. In total, more than $11,000 in property was damaged.

Justin Raymond Wisniowski, a 37-year-old man from Winnipeg has been charged with:

Wisniowski was also wanted on a Canada Wide warrant for Parole Revocation.