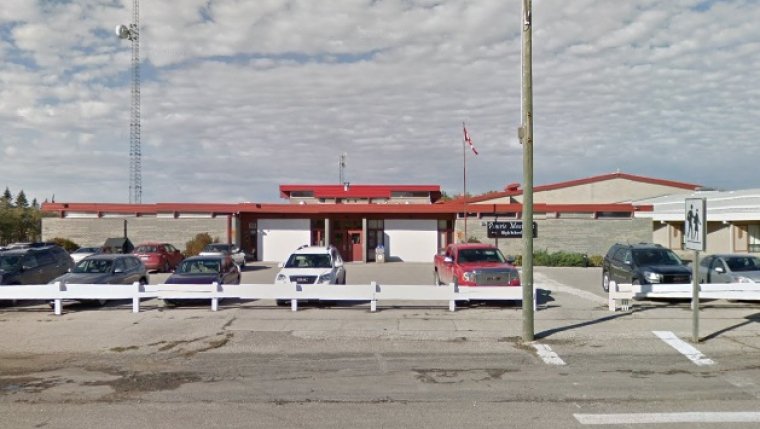 WINNIPEG - Manitoba RCMP say a fight at the high school in Somerset between two 15 year old boys ended with one of them being stabbed.

The victim was taken to hospital in Winnipeg in stable condition, while the accused was arrested for aggravated assault.