High-Risk Sex Offender Will Live in Winnipeg, Police Say "All Women Are at Risk " 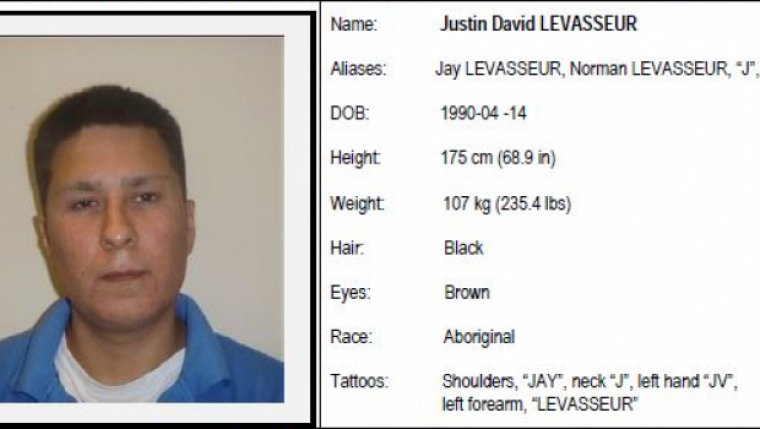 WINNIPEG - Police are warning the public of a High-Risk sex offender planning to live in Winnipeg and is considered a high risk to re-offend in a sexual manner.

In a release police said "All women are a risk of sexual violence."

Justin David Levasseur, (aka Jay Levasseur, Norman Levasseur, “J” and “J STAR”), 28 years of age, a convicted sex offender who is considered high risk to re-offend in a sexual manner.

Levasseur has been released from Stony Mountain prison Thursday, August 30th, in relation to a sentence for break, enter and committing a sexual assault, and overcome resistance by attempting to choke, suffocate or strangle which occurred in September of 2013. These crimes happened in Manitoba. Levasseur was convicted of those offences on March 24, 2016, and received a sentence of five years, which included a pre-sentence custody credit of 16 months.

Upon release, Levasseur will be subject to a lifetime weapons prohibition and parole until November 23, 2019. Levasseur is expected to live in Winnipeg.

Police said Levasseur has a history of sexual, violent and other offences. Although he participated in some treatment programming in the past, Levasseur is still considered a high risk to re-offend in a sexual manner.

Police are asking that if you have information about Levasseur, please call the Manitoba Integrated High Risk Sex Offender Unit at (204) 984-1888.