High Risk Sex Offend in Winnipeg, Police Say All children are at risk 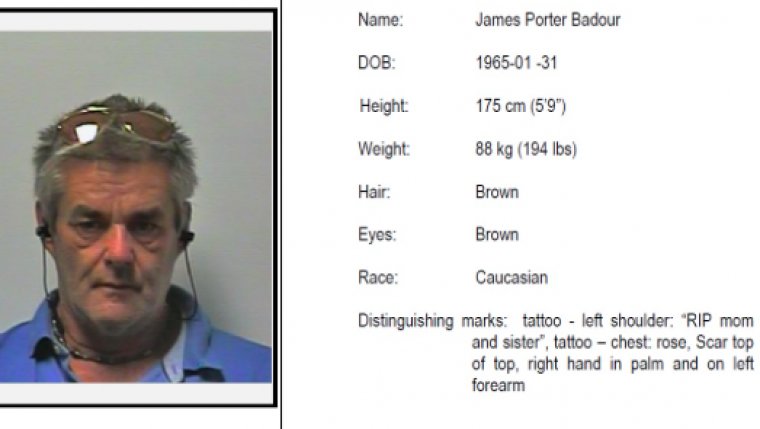 WINNIPEG - Police are warning the public of a High Risk Sex Offender that will be living in Winnipeg, all children are at risk of sexual violence.

James Porter Badour, 53 years of age, a convicted sex offender who is considered high risk to re-offend in a sexual manner. All children are at risk.

Badour was released from custody after having served a sentence regarding three convictions for sexual interference with young children. He was convicted on February 1, 2016 and received a total sentence of 658 days (includes 72 days pre-sentence custody credit) followed by three years supervised probation.

Badour exhibits a transient lifestyle. His previous convictions occurred throughout southern Ontario. Since being released, on April 15, 2017, Badour has lived in Guelph, Toronto, Alonsa and Neepawa, Manitoba. Currently, he is believed to be living in Winnipeg.

Badour has a history of sexual offences against young children, male and female. Although he participated in some treatment programming in the past, Badour is still considered high risk to re-offend in a sexual manner.

In a release police said, all children are at risk of sexual violence. 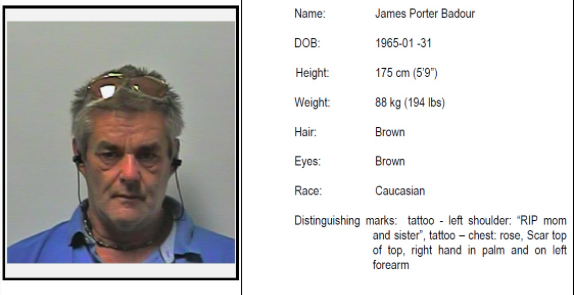