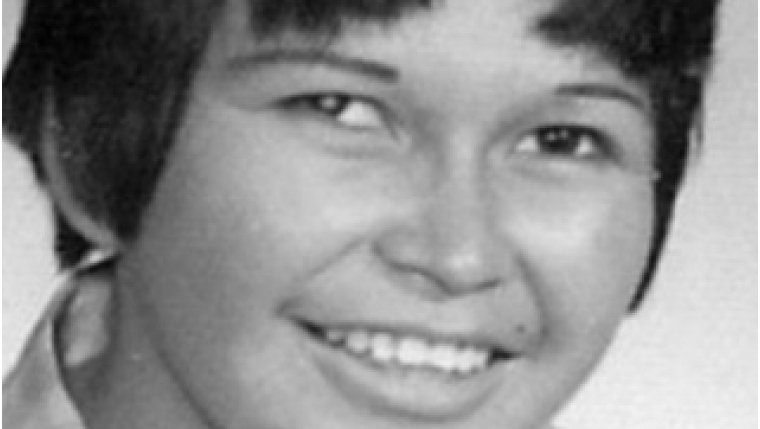 WINNIPEG - It has been 50 years since the murder of Helen Betty Osborne, a 19 year old student from Norway House Cree Nation who was attending high school in The Pas.

She was abducted by a group of non-indigenous men from that town on November 13th of 1971.

It would take 15 years for murder charges to be laid, and an inquiry determined that racism, sexism and indifference marred the investigation from the beginning.

The Manitoba government has sent condolences to the family in a statement which says Osborne's death is a sombre reminder of the important work that remains ahead to advance reconciliation and healing.