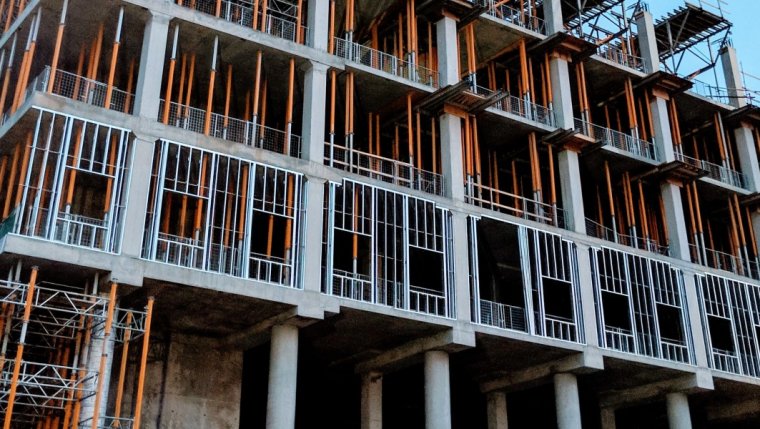 WINNIPEG - The Manitoba government says a company is facing thousands in fines after an employee fell more than 10 feet and was seriously injured.

The province says the construction crew member was stapling mesh onto a wall at a residential building site in the town of Niverville when he stepped off the edge of an unguarded stairwell and fell from the second floor.

Officials say the three-metre fall was a result of violations of the Workplace Safety and Health Act and its associated regulations.

Workplace Safety and Health says after their investigation an insulation contractor was prosecuted and fined $15,000, plus an extra $1,500 penalty the province says will help fund public occupational safety and health education.

Just over half an hour south of Winnipeg, Niverville has a population of more than 5,000 and is one of the fastest-growing communities in Manitoba.